Posted by Admin@kanda on 26 January 2017
Posted in: Non classé. Leave a Comment

First of all, we want to wish you all a Happy New Year and best wishes for 2017! Hopefully this year will be full of exciting dungeon crawling experiences!

This is the first of our new monthly updates, occurring on the last Thursday of each month. We’ve stealthily updated the game from 0.9.930 to 0.9.932. Included in this update are two core rule sets: the classic one that most of you are playing when launching Dungeon Kingdom, and the second one, which will eventually replace the current one (which is currently only accessible to a few beta tester players). We’ve rewritten all the core rules (damage computation, character progression, etc.). Once testing is complete, we’ll switch everyone over to the new rule set. This should happen within the next few days. This rule set change should make the game more balanced and more enjoyable. It also means we will finally be able to publish the new levels, as the proper balancing was a prerequisite for us before we could allow you to advance further in the adventure.

Beyond the core rules, here are a few new features that have been added:

-Ammo for bows, crossbows, slingshot, etc. don’t need to be in-hand any more. The game is able to get and count all the ammo items in your inventory. This leaves one more hand free (useful for casters).
-Ammo is automatically picked up when walking over it (after being launched for example).
-‘M’ key now both shows and hides the map.
-Reduced some console spamming when hovering over items.
-You can now rebind the strafe keys (check input tab in the launch dialogue).
-Added a few items (dard, etc.).
-Fixed issues with torch holder in the temple.

Big thanks to our testers, especially to Micel Dars for the precious help on core rules. And thanks so much for those who left us a positive review.

To end that post, have a look to the Black Mages Quarter area: 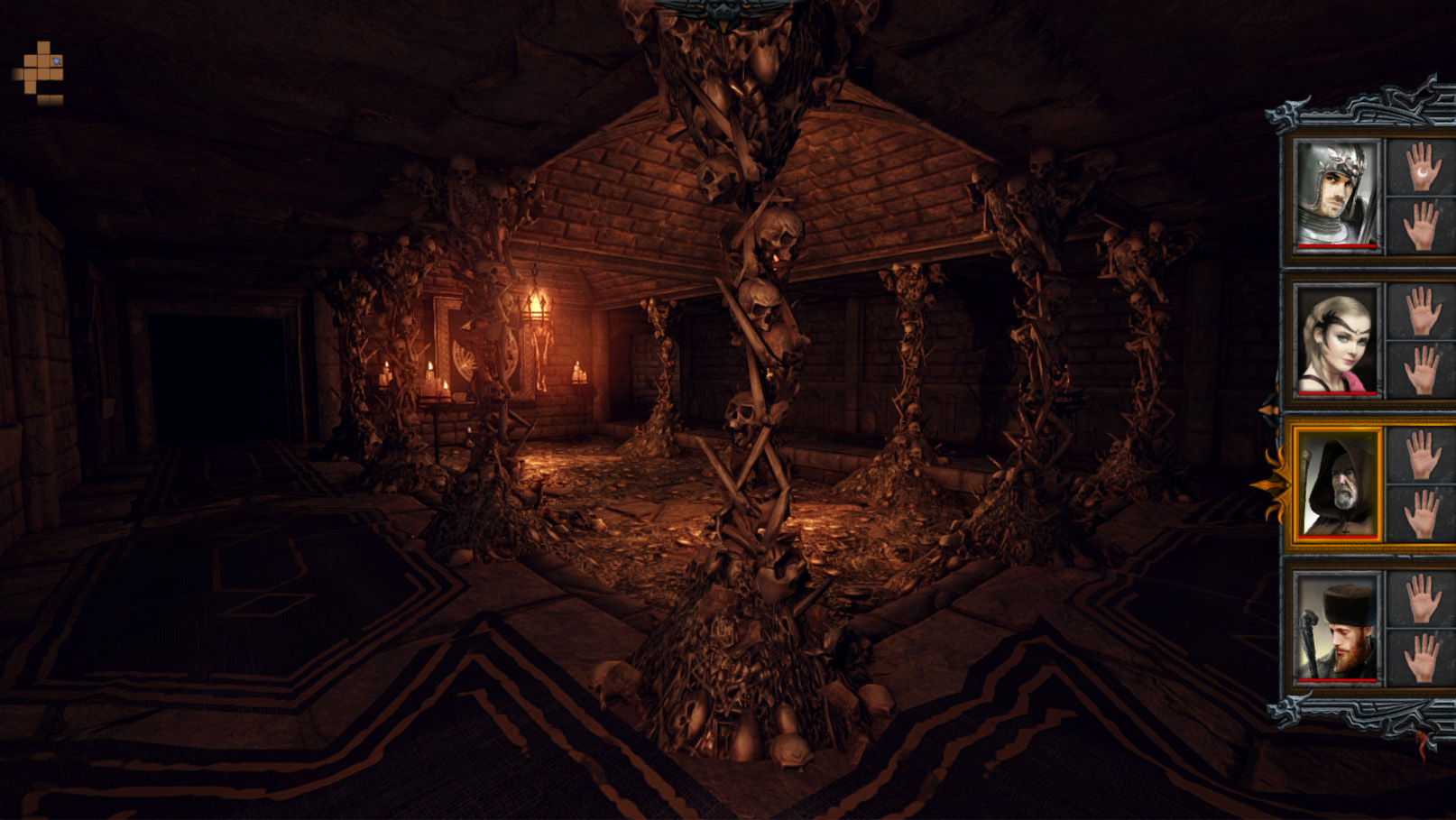 Posted by Admin@kanda on 8 December 2016
Posted in: Non classé. Leave a Comment

We released version 0.9.930 of the game. Check this link to know what was included in this BIG update!

Posted by Admin@kanda on 10 September 2016
Posted in: General, The Underground Aberration. Leave a Comment

After working a few weeks on the interactions, it’s now time for level building before we release the greenlight trailer. Here are a few screenies during level building stage of “The Underground Aberration” VR Dungeon Crawler! Currently running on HTC Vive and Oculus (with Touch controllers). 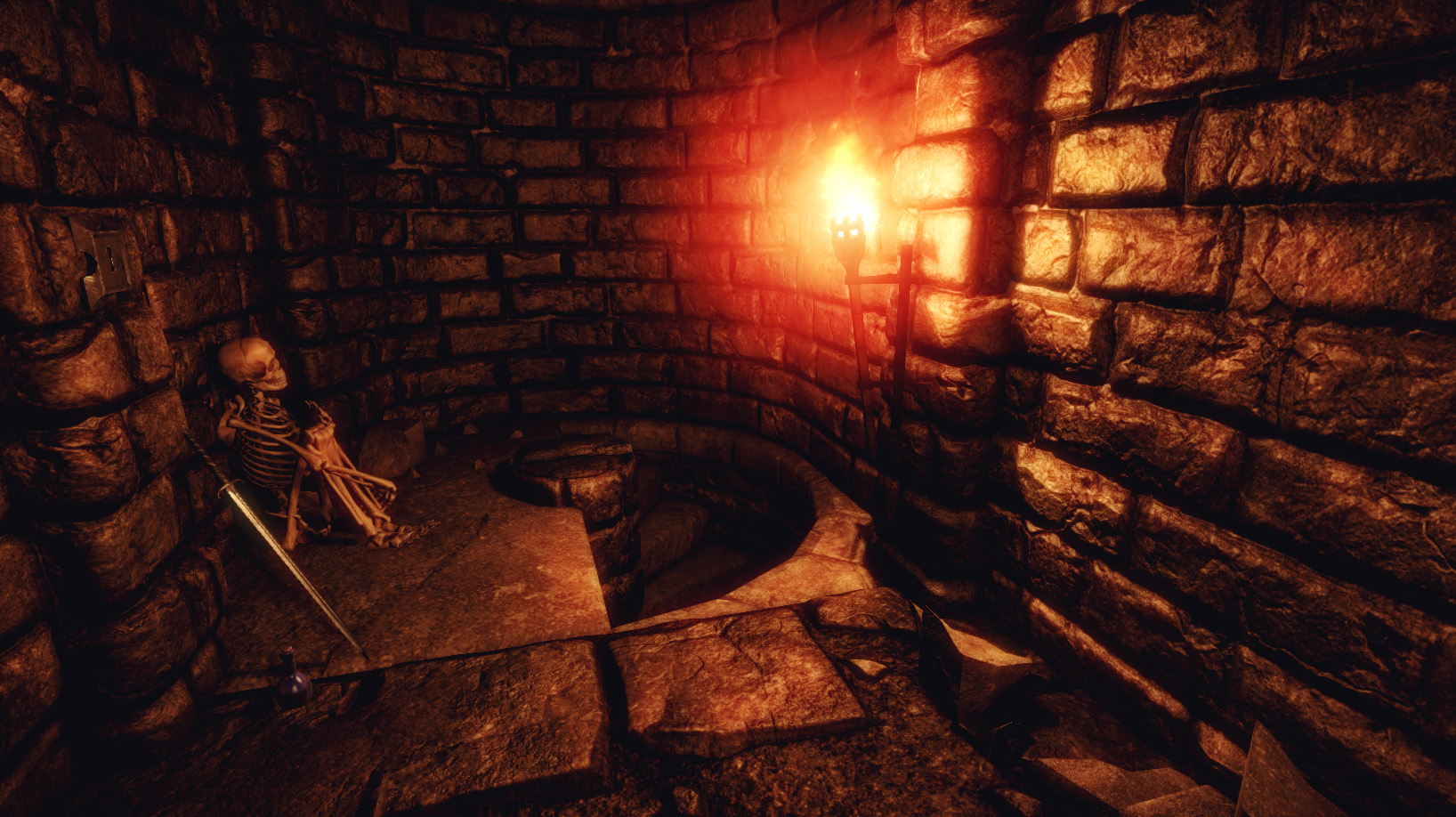 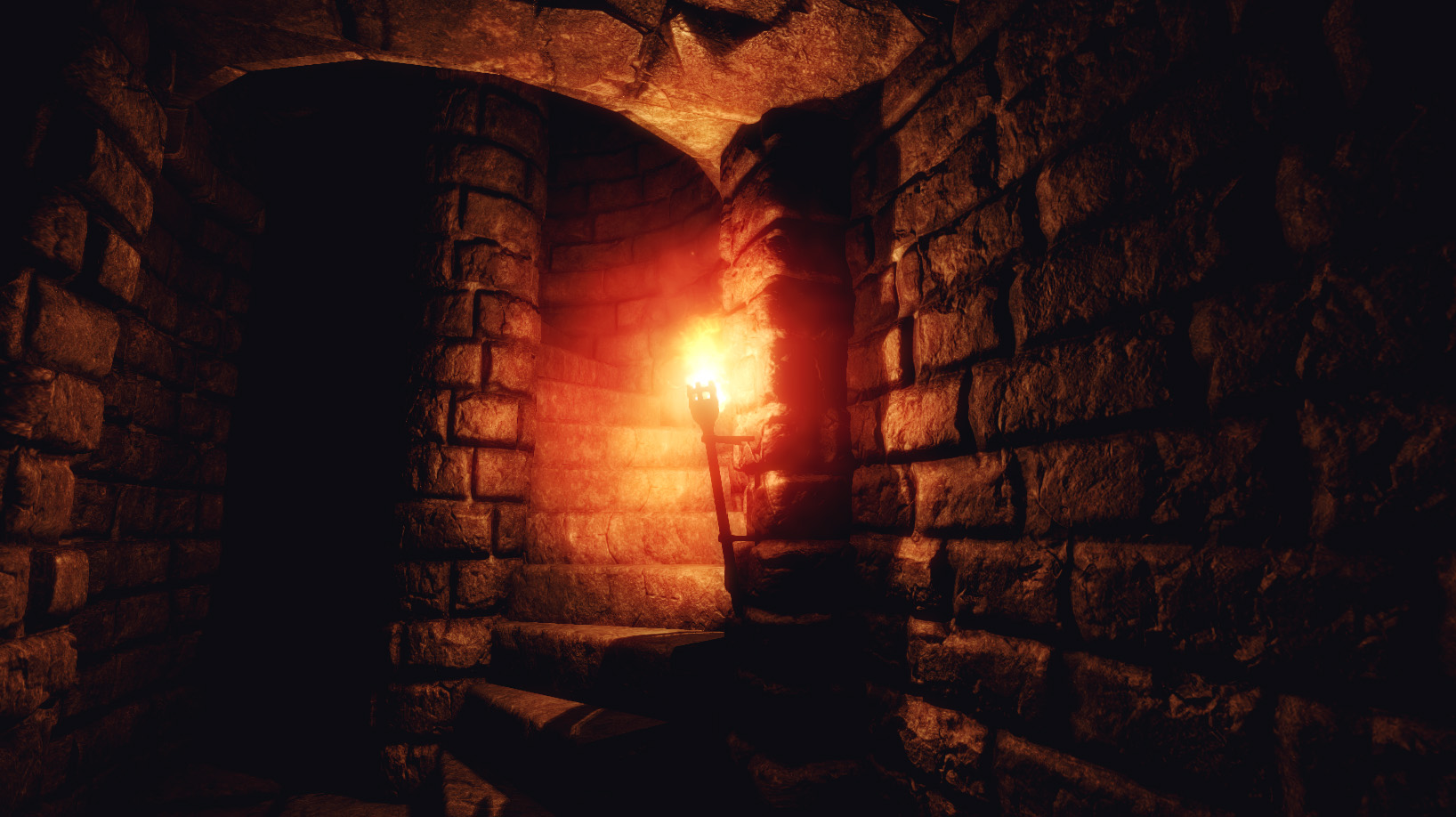 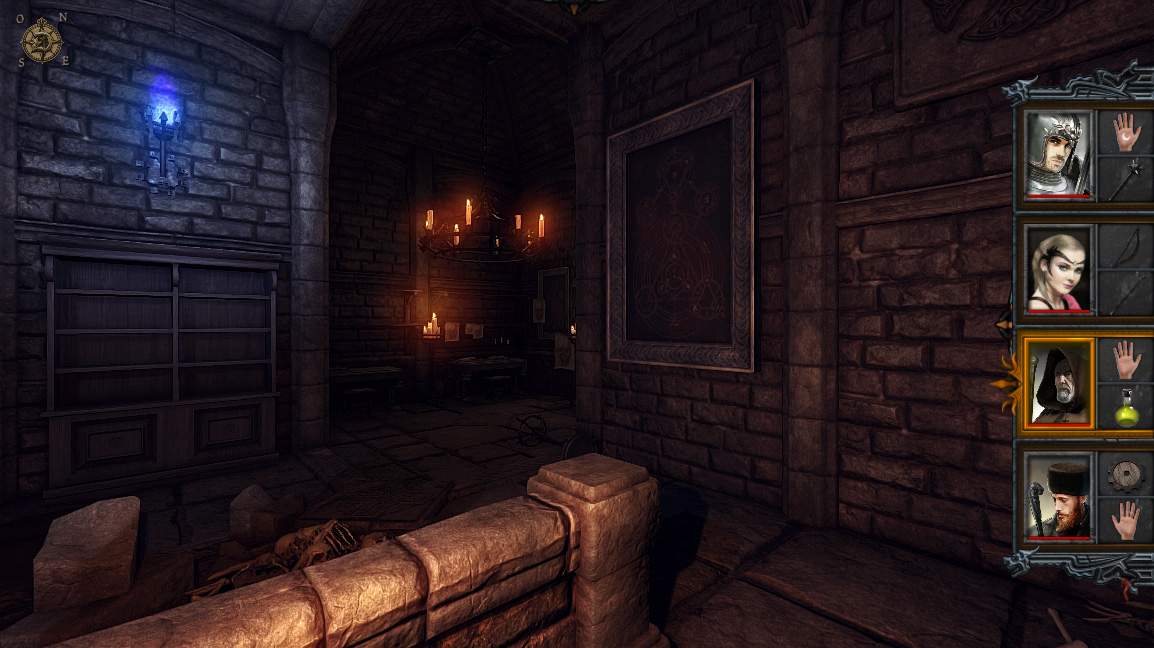 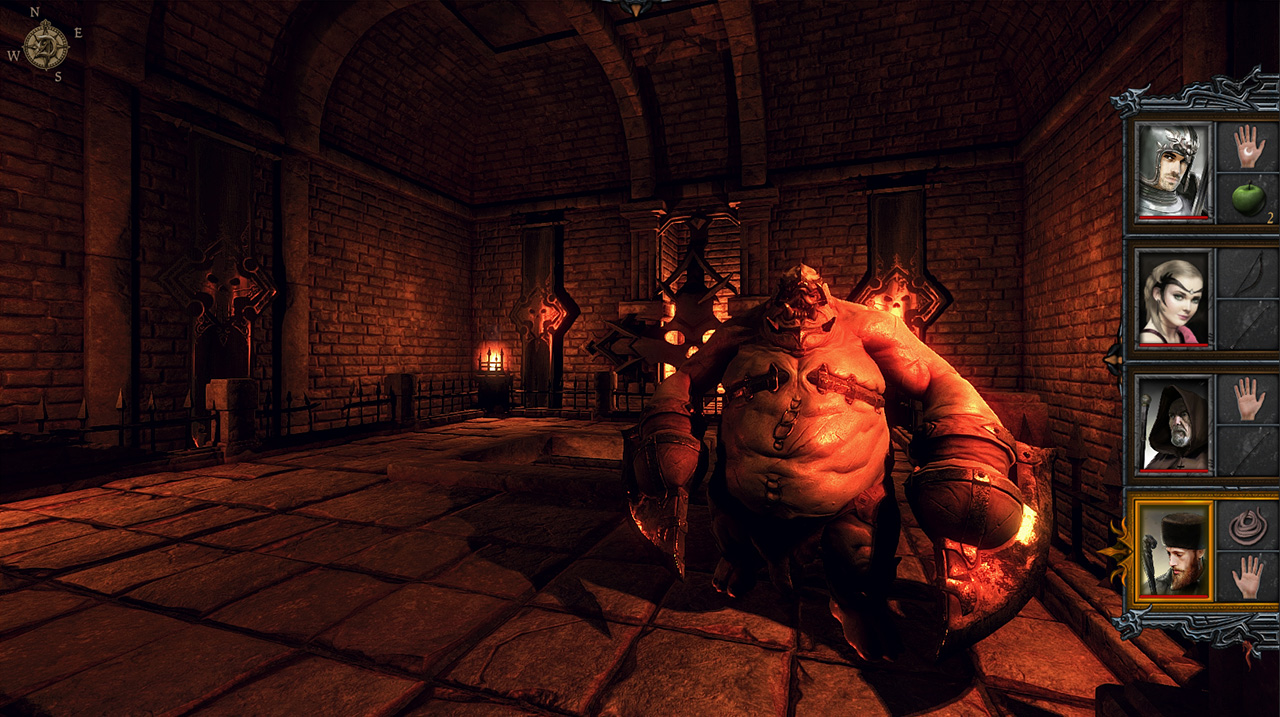 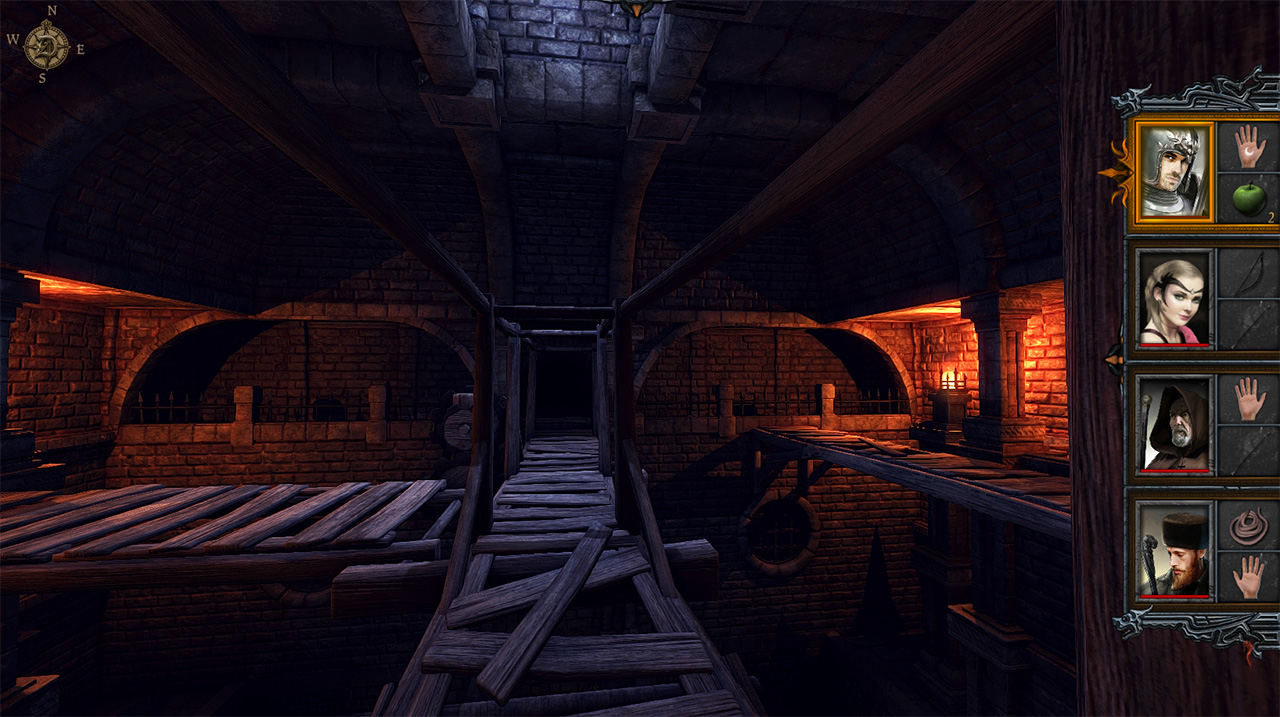 Posted by Admin@kanda on 1 January 2016
Posted in: Non classé. 1 comment

The entire Dungeon Kingdom team wishes you a happy new year  and lot of Dungeons explorations! Stay tuned, a lot of news are coming soon! 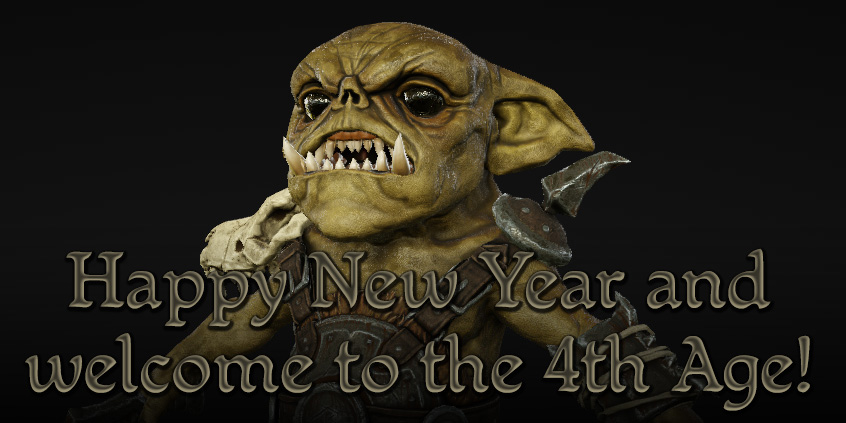 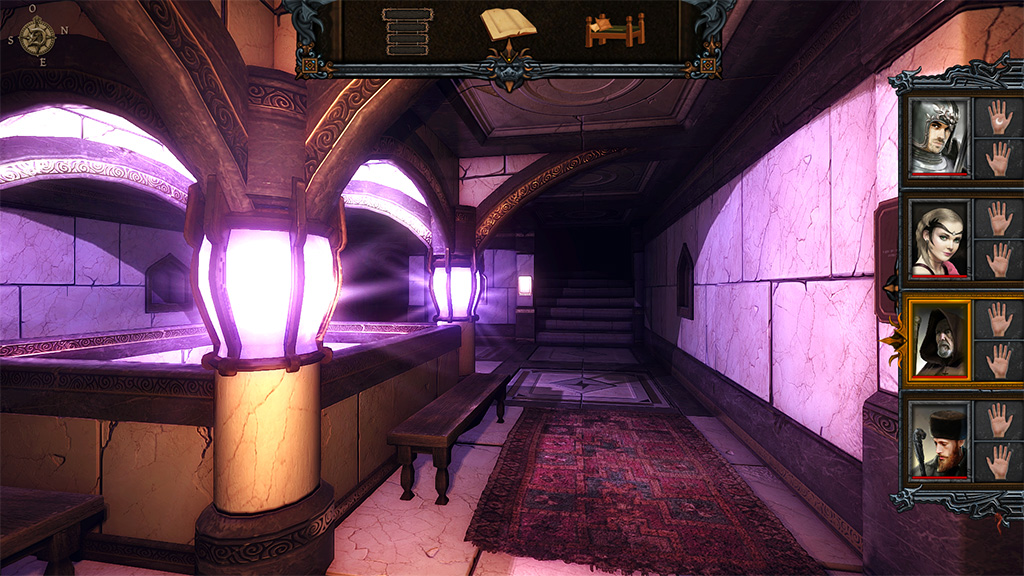