Remember you can support us on Steam GreenLight and vote for Dungeon Kingdom :
http://steamcommunity.com/sharedfiles/filedetails/?id=296809307

Posted by Admin@kanda on 17 August 2014
Posted in: Non classé. Leave a Comment

Posted by Admin@kanda on 9 August 2014
Posted in: Non classé. Leave a Comment

You can support us on Steam GreenLight and vote for Dungeon Kindgom :

Posted by Admin@kanda on 7 August 2014
Posted in: Non classé. Leave a Comment

If you like our game, please support us on Steam Greenlight and vote for it :

Thanks to  those who already voted for us and for the kind comments ! 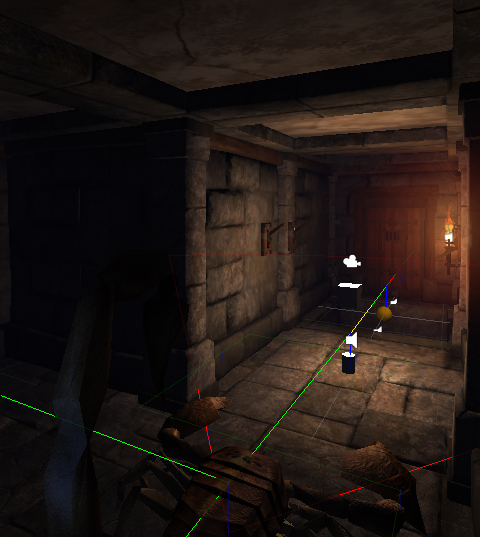 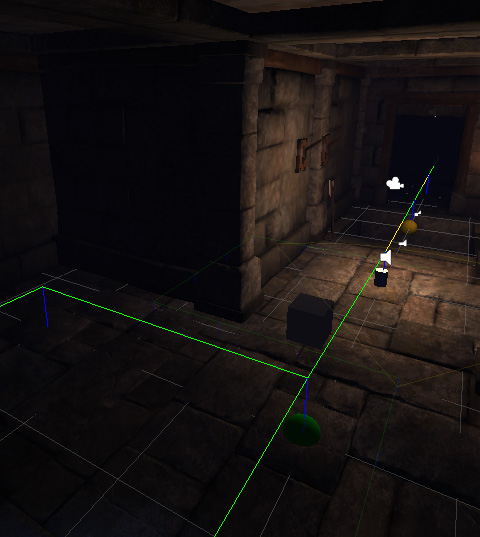 Posted by Admin@kanda on 18 July 2014
Posted in: Coding. Leave a Comment

When it’s time to give life to creatures and create AI, there are several options : you can code it by writting scripts, or use tools such as Finites State Machine or Behaviors Tree.

Creating the whole Artificial Intelligence by scripts is great for a developer wich is also the one integrating the AI, wich is my case. However it’s not the ideal  solution for complex behaviors , especially if you need flexibility and can also be tricky to maintain / debug.

Second option, use common tools to write AI, like FSM and BT. Nice tools, and both BT and FSM can be mixed. I have the bad habit to reinvent the wheel (wich in my opinion is not that bad if you really want to understand the coding way 🙂 ) , but this time i decided to gave  try to some public tools instead of coding my system. Unfortunately, after some tries, i end-up with that conclusion: it can works great (BT can be wonderfull !), but not suitable for my needs. I need the creatures of The Dungeon Kingdom to be smart, very smart. Not just simple “if see player, reach and attack” style behaviors. I also need the creatures’s Artificial Intelligence to be smart, tweakable, and easy add variety to a base one. With those requirements in mind, it can be tricky to handle such an AI with common tools.  I then decided to revisit an 8 years ago AI design i have written in c++ for a AAA class game. Of course, i have rewritten all from scratch in c#, and improving it greatly !

So what’s this AI system like ? Basically, it’s a “virtual” brain, and like any real creatures, it is made of elements/features such as sensors (vision, hear noise…probe environment…), memory (in my design, i call them cells. Add to this macro behaviors and controllers and you get the AI system. I won’t enter too much in details here, but the system has been created with flexibility in mind, and fast complexe behaviors creation. Sensors automatically create Cells, wich have automatic values history tracking and others cool features, behaviors and controllers ( a controller is permanent / parallel behavior in this system)  has weight, randomness, priority, cooldown and all you can dream to help the brain decide wich behavior to execute. Let’s see how does it look into the editor (here in play mode) : 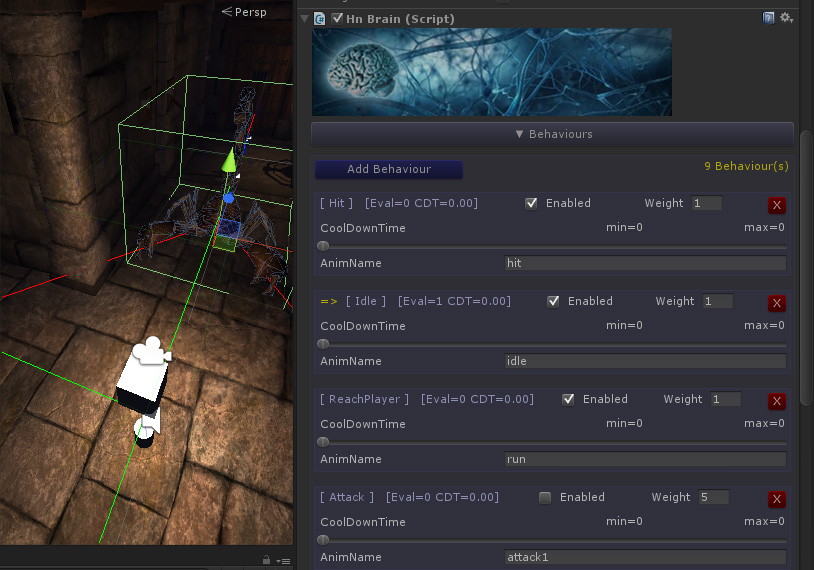 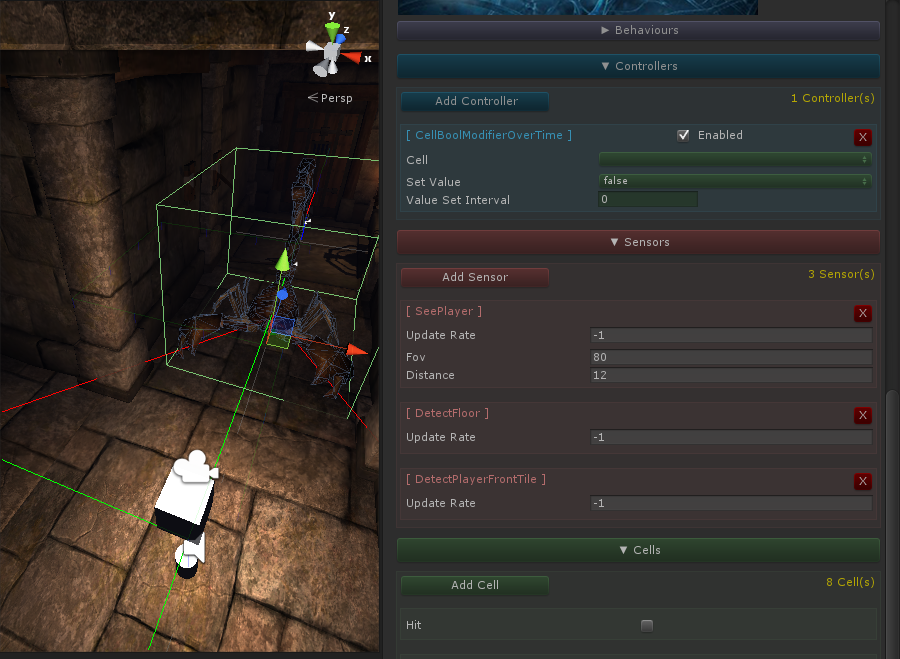 You can also notice in the 3D viewport some lines and differents shapes wich are sensors debug informations, like creature’s field of view etc. etc.

This brain setup is basic, but already good enough to create unpredictable behaviour  (by the player) .

That’s all for this post, next time i’ll talk a bit about the creature navigation !

Welcome to our new team members

Posted by Admin@kanda on 16 April 2014
Posted in: Non classé. Leave a Comment

I am glad to introduce you 3 talented guys who join the effort of bringing The Dungeon Kings to life:

– Marc ‘Weren’, is the original writter of the world in wich The Dungeon Kings world takes place. Worth to mention it to newcomers, The Dungeon Kings will get few sequels, and has a strong story and a deep history context. Weren is working hard to make richer the story of the first chapter, and improve the current story telling.

– Jason ‘Seriously Unserious’  will care about the community on our own forum but also on other websites and help for translation.

They are great guys and passionate, and our best wish is to let you feel it while playing The Dungeon Kings !

Posted by Admin@kanda on 25 February 2014
Posted in: Non classé. 2 comments

Posted by Admin@kanda on 21 February 2014
Posted in: General. 4 comments

Note: the user interface layout is set to Touch (mobile Tablets) mode for this video. 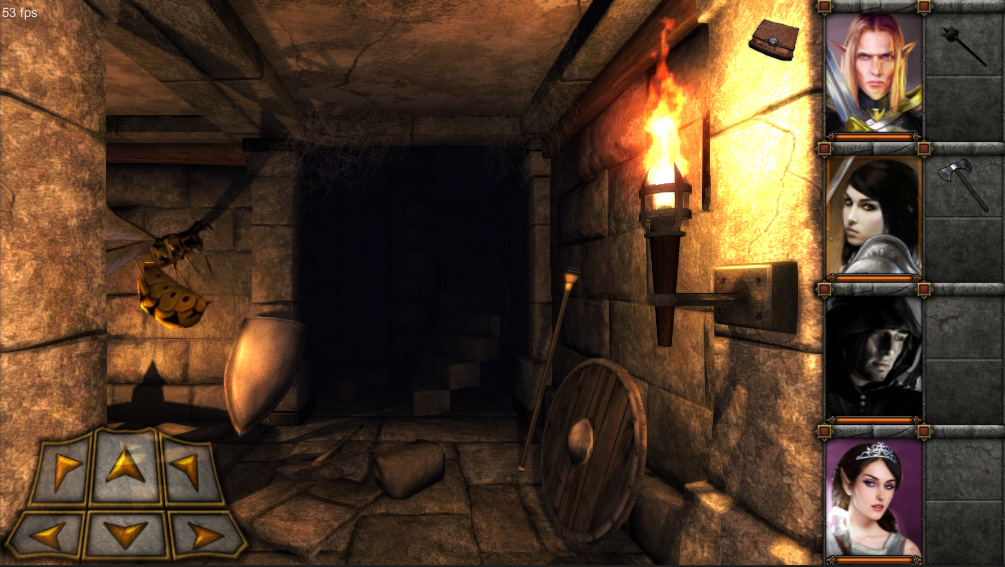 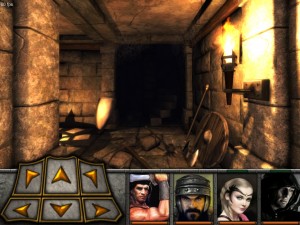