Dungeon Kingdom: The underground Aberration is a role playing video game, designed with old-school style dungeon crawlers in mind! The major difference with Sign of the Moon is the target platform: DK:TUA is designed to be as a Virtual Reality (VR) game.

If you enjoyed great games such as Dungeon Master, Ishar, Eye of the Beholder, Elder Scrolls, Black Crypt, Might and Magic and many other Dungeon Crawlers and RPG games of the past, this is a game you’ll love! In More general terms, if you love adventure, exploring dungeons, heroic fantasy and puzzle solving, this game is made for you!

Also note that despite the fact that Dungeon Kingdom is a tribute to those great games of the past, we have worked hard to provide the best graphics on all platforms with next-gen quality!

-Dungeon Kingdom: Sign of the Moon was designed from the very beginning to run on both desktop computers and Mobile/Tablets devices. Initially, it will release on PC, Mac, Linux systems. Android, iOS, Windows Phone and Virtual Reality versions will follow after the full release.

-Dungeon Kingdom: The Underground Aberration VR game will require HTC Vive VR headset or Oculus (with Touch controllers), but streaming to mobile devices is also planned in a later update.

Early Access for Dungeon Kingdom is available! The whole content is planned to be released before Christmas 2018 and full release, including global balancing, is planned for Q1 2019. We don’t want to sacrifice any features or rendering quality, so we are taking our time! The Desktop version will be available first, then mobile and VR port. 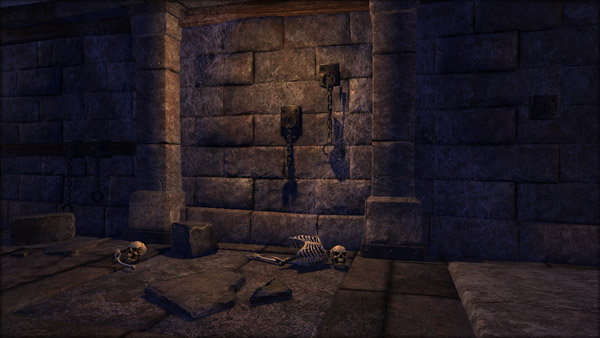 20 comments on “About Dungeons Kingdom: Sign of the Moon”