Posted by Admin@kanda on 4 November 2015
Posted in: Non classé. 2 comments

During the last few weeks, we have been sending out the Early Access build of Dungeon Kingdom: Sign of the Moon to some of our Indiegogo backers! The feedback has been great and the players have done a great job in testing the game.
Thanks to you, we are now preparing for the release on Steam! The next announcement will be about the availability of DK to the public, on Steam store and on this site! Stay tuned!

Until then, have look at this new screenshot featuring the new UI! 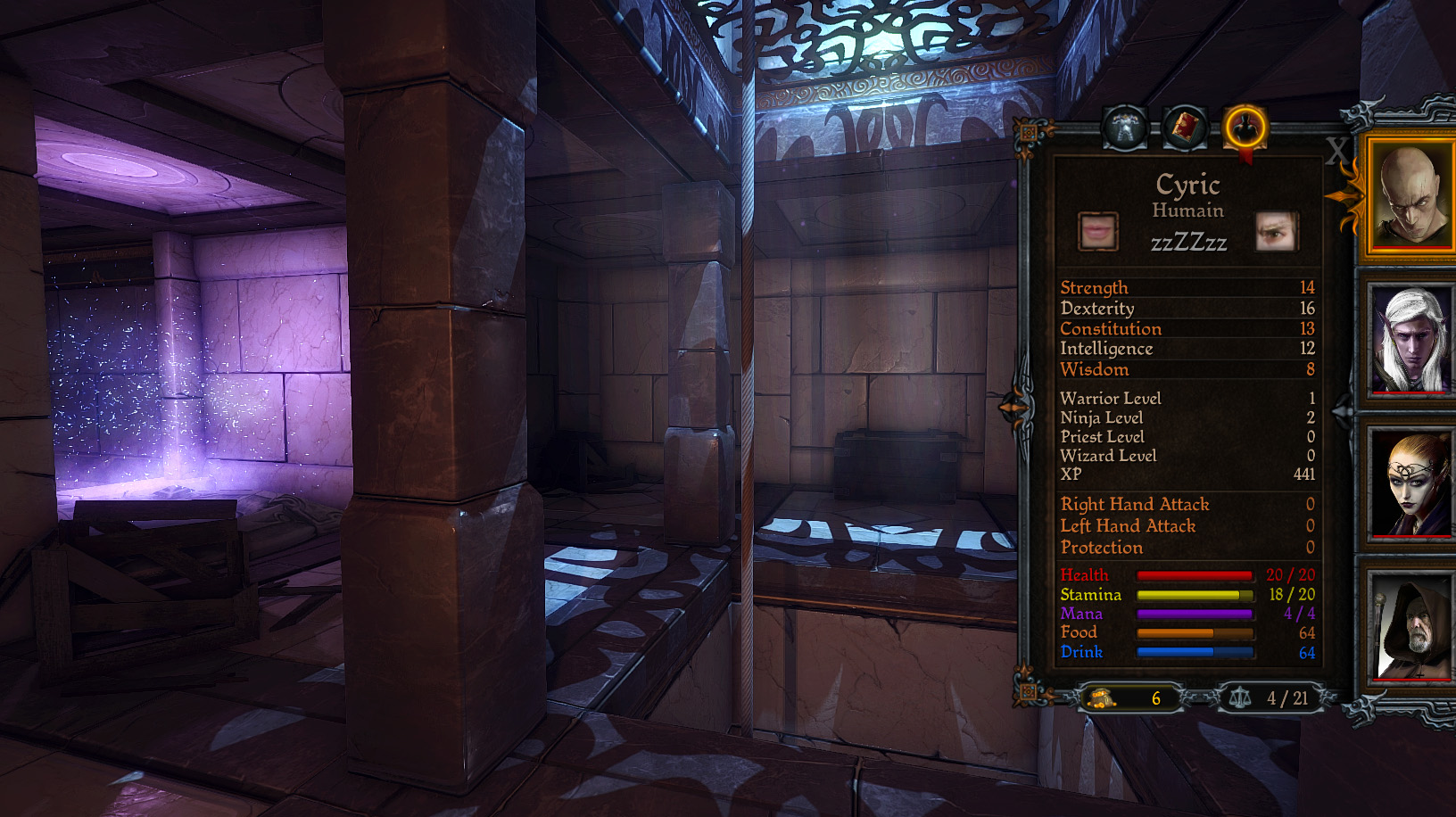